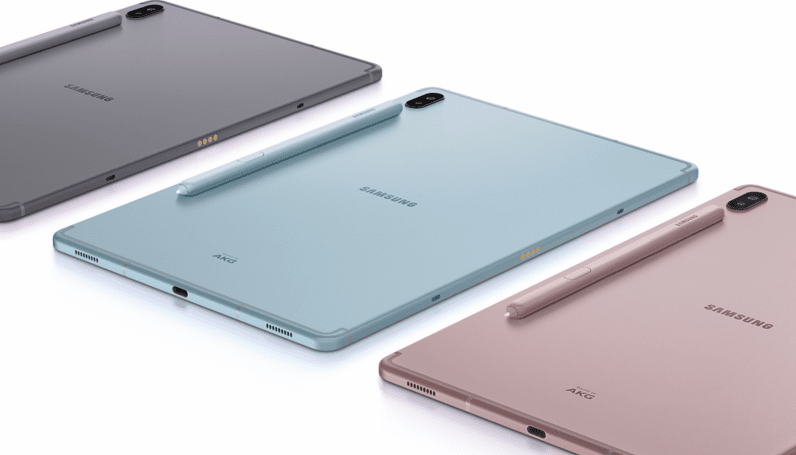 It’s no secret that Android tablets are in an awkward position. While Apple’s iPad remains an important part of its product line-up, even Google has given up on making an equivalent. But Samsung hasn’t given up on Android tablets just yet. Today it announced the Galaxy Tab S6. It’s clear Read More

Report: Jeffrey Epstein wants to freeze his head and penis, seed the world with his DNA 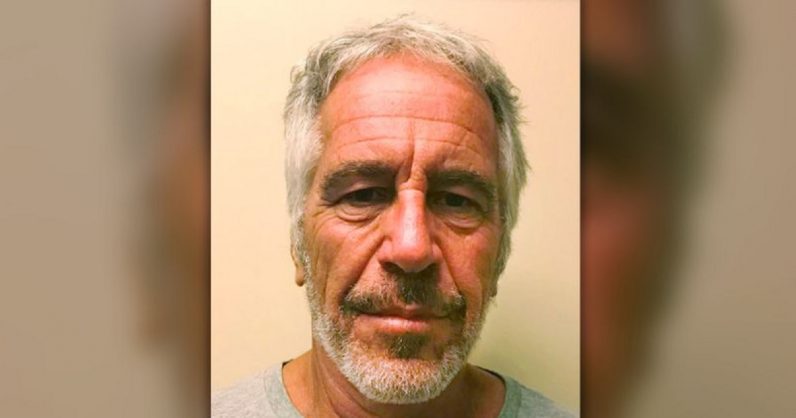 Former financier and alleged sex-trafficker Jeffrey Epstein is an apparent transhumanist who hoped to seed the world with his DNA and have his head and penis cryonically preserved. According to a report from the New York Times, Epstein spent decades cultivating connections within the science and technology communities. He rubbed Read More

Review: The Spire Studio is an all-in-one 8-track recording studio that fits in your hand 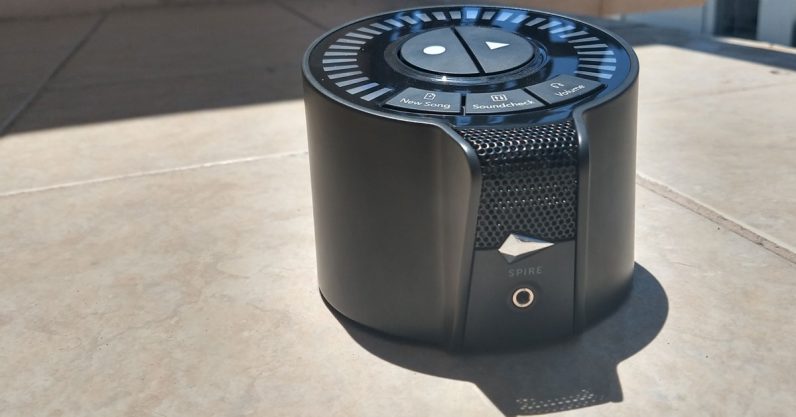 Nintendo and Sony this week posted sales figures for the Switch and the PlayStation 4, respectively — and the two consoles are cleaning house. If you’re looking for a reason why these two consoles have rocketed to the top so quickly, you can probably put it down to both consoles‘ Read More

Criminologist: Trump acts like a criminal when denying climate change 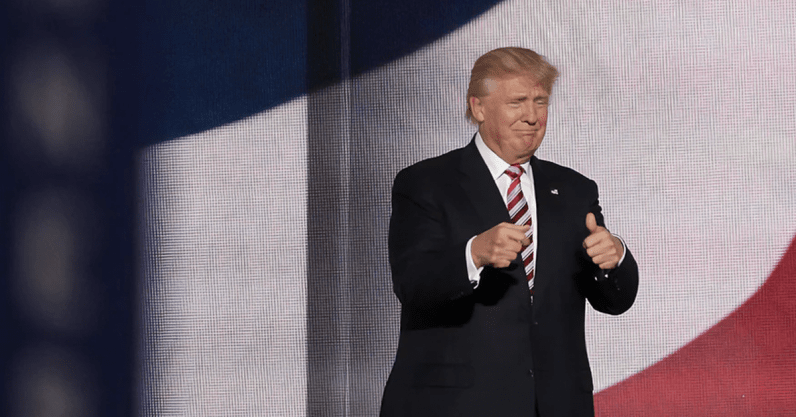 While much of the world now recognizes the need for immediate action, there are still those who question the scientific consensus on climate change and deter efforts to tackle it. As might be expected, they have the attention of US President Donald Trump and his Republican administration. The Heartland Institute’s Read More 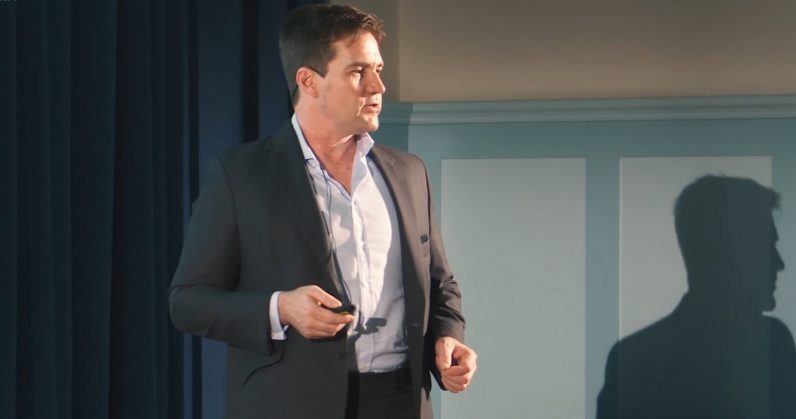 A UK judge has dismissed a defamation case filed by Craig Steven Wright, Bitcoin‘s self-proclaimed creator, against Bitcoin Cash advocate Roger Ver. The case was thrown out of court on grounds that it was “weak,” “lacking in detail,” and “inappropriate.” High Court Judge Sir Matthew Nicklin said there was little Read More 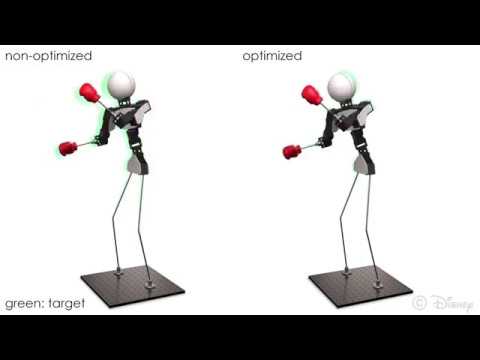 Researchers from Disney have developed software for mapping CGI motion animations to actual robots – without any of the unwanted outcomes of porting virtual movements to the physical world. The researchers note that while it’s fairly easy to create virtual characters with a wide degree of motion, translating those movements Read More

Bitcoiners are predicting the future of blockchain with #TheYearIs2030 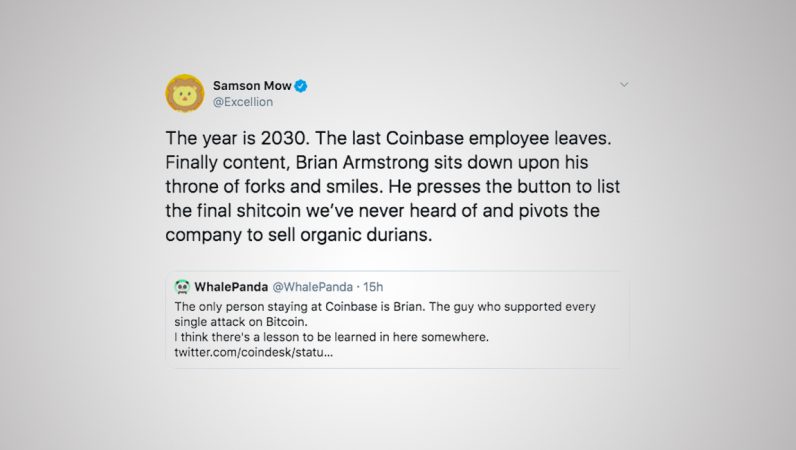 The year is still 2019, but Twitter‘s Bitcoin community is looking to the future. Tons of Bitcoiners are sharing their predictions for the cryptocurrency and the blockchain industry 11 years from now with the hashtag #TheYearIs2030. Blockstream CSO Samson Mow kicked off the trend with a sarcastic take on recent Read More 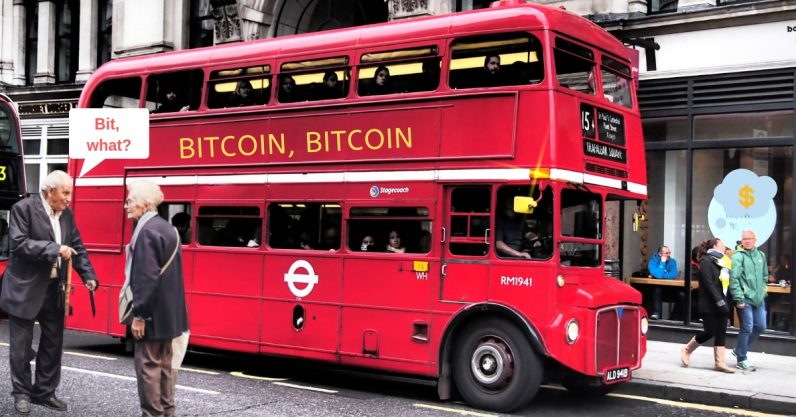 The Financial Conduct Authority (FCA), the regulatory body tasked with overseeing the country’s financial markets, has clarified its stance on crypto assets, stating which tokens it’s responsible for. Today’s policy statement is a response to a consultation paper published by the FCA in January, which prompted 92 responses from several Read More 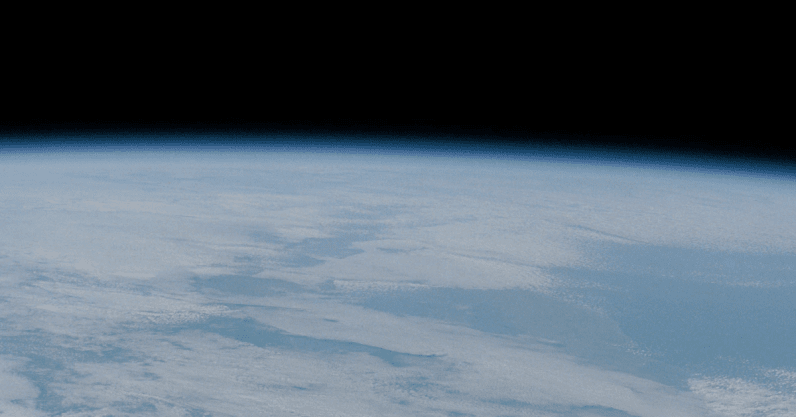 Geologists have dubbed Earth’s middle age the “boring billion”. Occurring some 1,800 to 800 million years ago, it has long been considered a period when little happened on Earth in terms of biological evolution, climate, or the chemistry of the oceans and atmosphere. But emerging evidence now suggests that the Read More