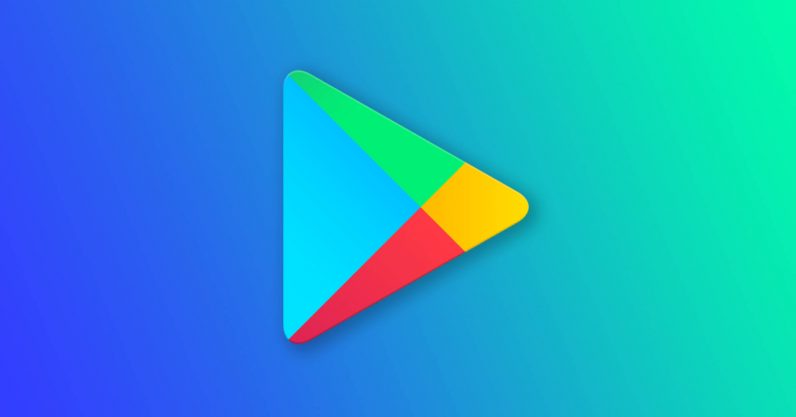 There are plenty of sites on the internet where you can compare the specs of gadgets such as phones, laptops, and cameras.But it’s hard to compare apps in the same way. However, Google’s testing a feature in the Play Store that lets you do just that. According to Android Police, Read More