Samsung Galaxy S9: Our first photos with the new camera 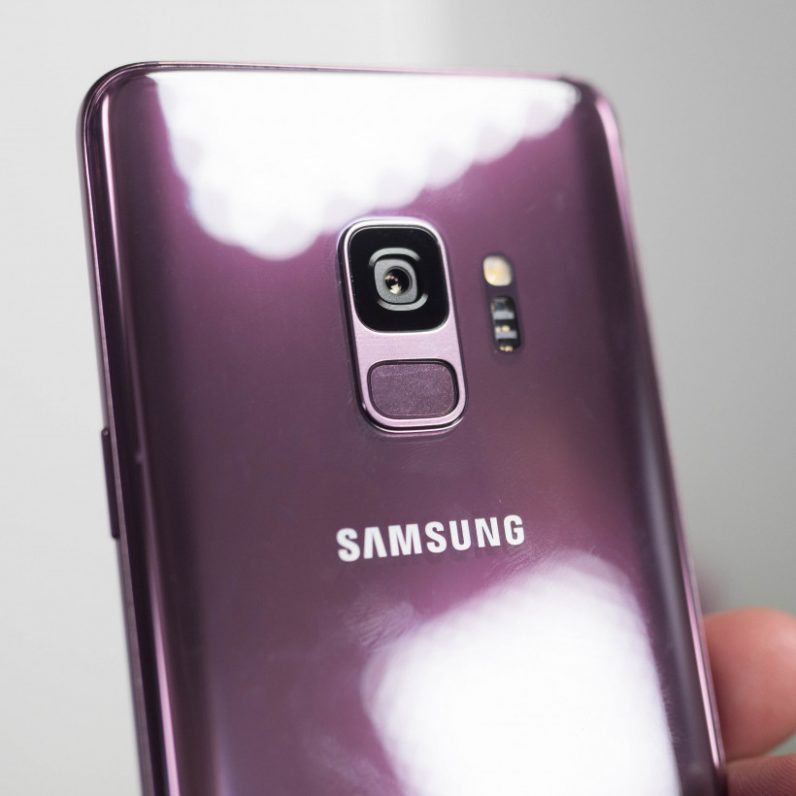 Samsung’s Galaxy S9 was announced with one primary goal: amp up the camera. Armed with an F1.5/F2.4 lens – the first variable phone aperture we’ve seen in modern times – Samsung aims to reclaim the camera throne from the likes of Google and Apple. I’ve had the device for a Read More